Positive Footprints raises aspirations with primary school children helping to bring the world of work into the classroom, is celebrating its biggest Career Conversation event this week, which was attended by almost 3,000 children.

Career Conversations were launched during the pandemic to introduce children to a range of careers, by bringing the conversation directly to the classroom through online events. Children have been able to put their questions to a graphic designer, an author a lawyer, and most recently, Dr Emma J King, who has applied to be an astronaut through the European Space Agency.

Dr King, whose parents ran a fish and chip shop, spoke of the importance of believing in yourself and trusting that you can achieve your goals saying, “You have to pursue something that you absolutely love, no matter how big the dream is, because even if you don’t get there, you may find something related that makes you happy every day.”

She also went on to explain the routes to becoming an astronaut and her journey through the selection process so far, which began with 22,000 applicants, with less than 400 reaching some of the final stages. She continued, “Being resilient and having the confidence to put yourself forward and try to become what you want to be is key, lots of people will never become astronauts because they don’t even start the process.”

Positive Footprints aims to instil children with the belief that they too can pursue careers like these, as research shows that many children have already ruled out certain careers by age 7 due to a lack of role models in their daily lives.

The idea for this talk came from when Customer Relationship Manager Jo Norwood visited Abbott Community Primary in Manchester. Daphne, one of the children taking part in the Raising Aspirations programme, asked Jo of she could get a female astronaut to speak to them.

“After the conversation with Daphne I was determined to try and make this happen. I did some research and came across Dr Emma King. I contacted her, and she immediately said she would like to get involved! Emma has done many things in her life which have contributed to her getting so far in the tricky application process and she is the perfect inspiration for the children we work with.”

The programme has more talks coming up from Careers in Football, the RAF and 1010 Gaming. Jo continued, “We believe you can’t be, what you can’t see, so introducing children to people from all walks of life that have achieved their goals is so crucial to helping children truly believe that they can too.” 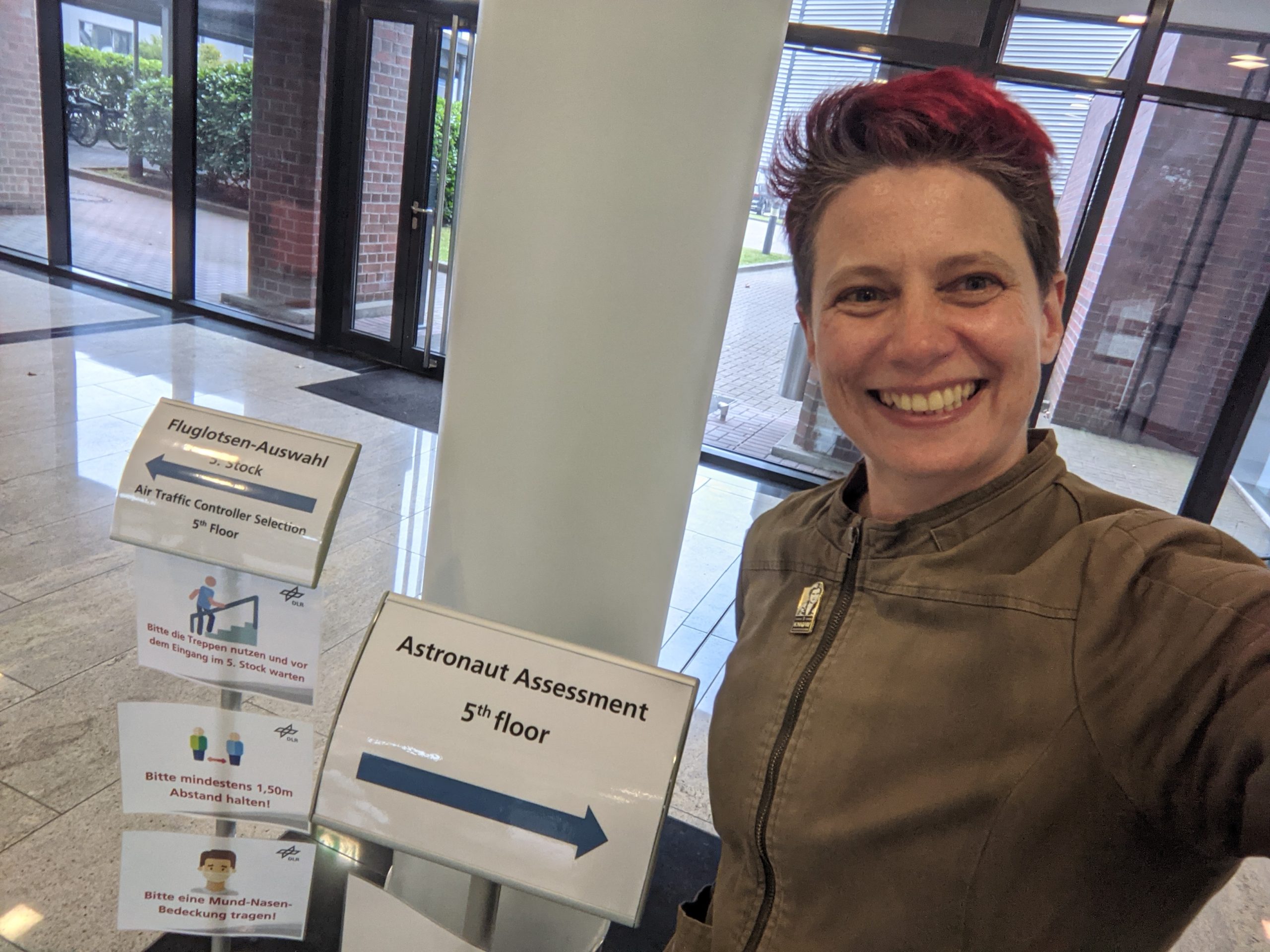 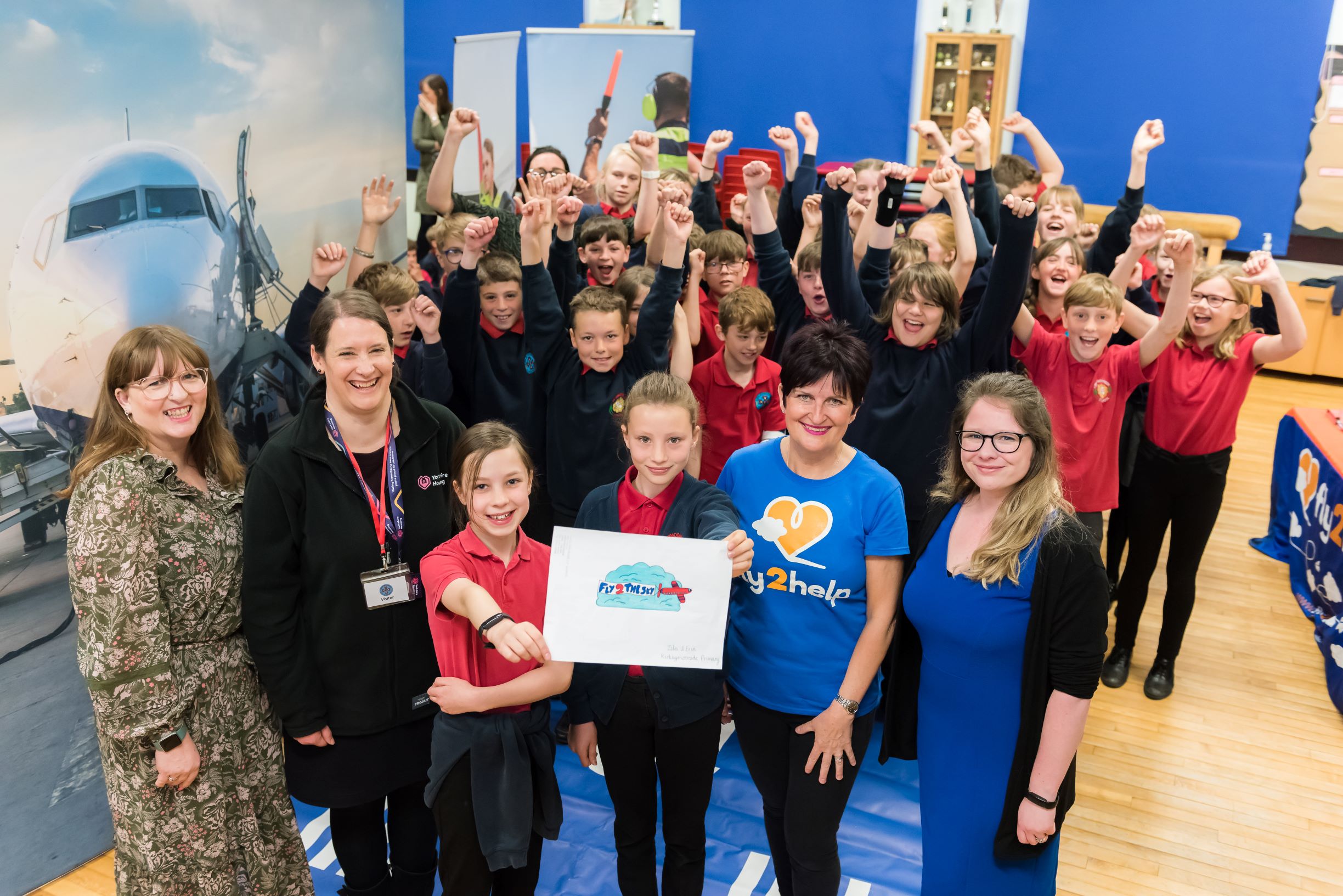 Students of Kirkbymoorside Community Primary School were delighted to be visited by aviation charity Fly2help and their travelling airport recently. Following an inspirational Career Conversation 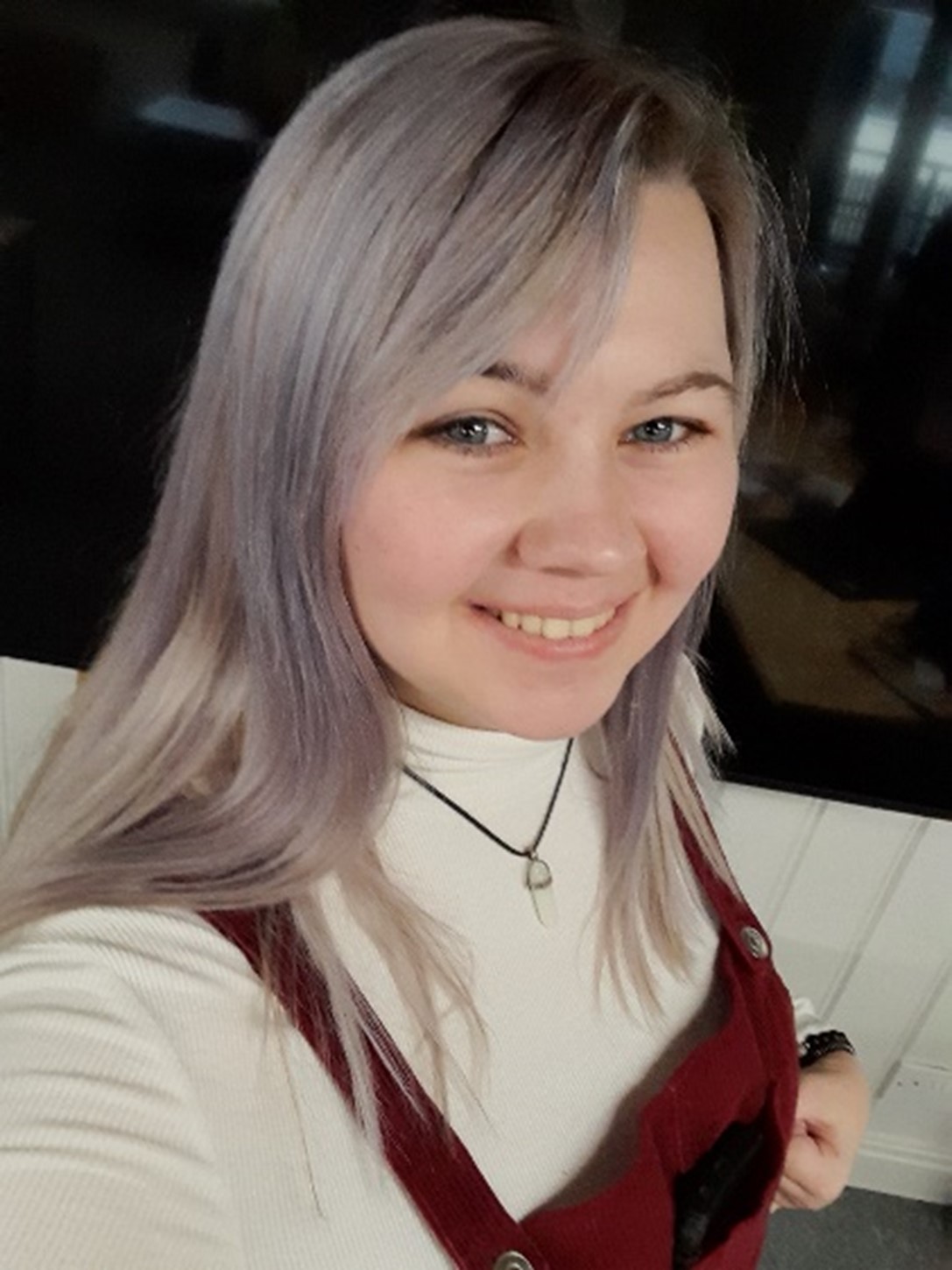 What is it like being a young, independent, autistic and disabled woman? I am there for the people I care for, showing my sincere empathy

This website uses cookies to improve your experience while you navigate through the website. Out of these, the cookies that are categorized as necessary are stored on your browser as they are essential for the working of basic functionalities of the website. We also use third-party cookies that help us analyze and understand how you use this website. These cookies will be stored in your browser only with your consent. You also have the option to opt-out of these cookies. But opting out of some of these cookies may affect your browsing experience.
Necessary Always Enabled
Necessary cookies are absolutely essential for the website to function properly. This category only includes cookies that ensures basic functionalities and security features of the website. These cookies do not store any personal information.
Non-necessary
Any cookies that may not be particularly necessary for the website to function and is used specifically to collect user personal data via analytics, ads, other embedded contents are termed as non-necessary cookies. It is mandatory to procure user consent prior to running these cookies on your website.
Functional
Functional cookies help to perform certain functionalities like sharing the content of the website on social media platforms, collect feedbacks, and other third-party features.
Performance
Performance cookies are used to understand and analyze the key performance indexes of the website which helps in delivering a better user experience for the visitors.
Analytics
Analytical cookies are used to understand how visitors interact with the website. These cookies help provide information on metrics the number of visitors, bounce rate, traffic source, etc.
Advertisement
Advertisement cookies are used to provide visitors with relevant ads and marketing campaigns. These cookies track visitors across websites and collect information to provide customized ads.
Others
Other uncategorized cookies are those that are being analyzed and have not been classified into a category as yet.
SAVE & ACCEPT
Powered by